West End Fire and Rescue just completed its ISO Inspection and as part of preparing for that the department repainted the Hydrants in its district as well as marked them for their water flow capacities (Orange = 500-900GPM, Green = 1000-1499).

Assistant Chief Mike Cole asked about doing something fun for the kids as they prepared to return to school.  The idea… paint the Hydrants in front of both Elementary Schools.  After a little research and discussion the decision was made to paint the hydrants as “Stuart the Minion.”

This past weekend (2) Hydrants were transformed from Red Fire Hydrants to our version of Stewart the minion.  Our hope is that the children attending, visiting or driving by West End and West Pine Elementary enjoy our new friend.

Fire Prevention week is just around the corner and this it is just another way that we can engage the children in our area said Fire Chief Erik Stromberg.

PRICING YOUR HOME RIGHT IN THIS MARKET – A SUCCESS STORY 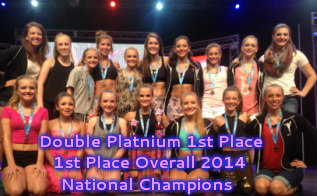