Harvey is the story of Elwood P. Dowd, whose best friend is Harvey: a 6’1 1/2” rabbit “pooka,” visible only to him. When Elwood’s social-climbing sister Veta attempts to have Elwood committed at Chumley’s Rest, hilarious and heartwarming complications ensue. Harvey is a hilarious comic fantasy about finding your real (and imaginary) friends. The New York Post called the recent Broadway revival, “A show for the entire family, from kids to grandparents.”

Mary Chase’s Harvey debuted on Broadway on November 1, 1944. Harvey ran for 1,775 performances and won the Pulitzer Prize for Drama. It starred Frank Fay and Josephine Hull and was directed by Antoinette Perry (the namesake of the Tony Awards). During its nearly five-year Broadway run, replacements included Jack Buchanan, Joe E. Brown, and James Stewart, who also played the lead in the 1950 Universal film. It has had two limited run revivals on Broadway, first in 1970 with James Stewart and Helen Hayes, and most recently in 2012 with Jim Parsons, Jessica Hecht, and Carol Kane. The three adaptations of Harvey for American television starred Art Carney (1958), James Stewart (1972) and Harry Anderson (1996).

The performance schedule for Harvey is as follows:

From Cold Case to The Loretta Young Show, Donahue’s work in Guest Star roles is a virtual history of television, including: Star Trek, The Golden Girls, Friends, Murder She Wrote, Ellen, Mork & Mindy, Coach, The Dukes of Hazzard, Happy Days, Diff’rent Strokes, The Flying Nun, Newhart, Days of Our Lives, Santa Barbara, The Young and the Restless, Dennis the Menace, The Love Boat, Fantasy Island, Hotel, One Day at a Time, 77 Sunset Strip, Have Gun-Will Travel, Dr. Kildare, S.W.A.T, Police Woman, Barnaby Jones, The Rookies, The Virginian, and The George Burns and Gracie Allen Show.

On the big screen, her most recent work includes Princess Diaries 2 with Anne Hathaway and Julie Andrews, Pretty Woman with Julia Roberts, and Freddy’s Dead: The Final Nightmare. By the time she was five, Donahue was placed under contract to Universal Studios and completed her first film, Mr. Big with Donald O’Connor. At age nine, she moved to MGM, and during that studio’s heyday she appeared in The Unfinished Dance and Tenth Avenue Angel with Margaret O’Brien; Three Darling Daughters with Jeanette MacDonald and Jane Powell; and Love is Better Than Ever with Elizabeth Taylor. At other studios, she had roles in Tea for Two with Doris Day and Gordon MacRae; My Blue Heaven with Betty Grable; and Girls Town with Mamie Van Doren and Mel Torme.

Elinor has also graced the stage in many theatrical productions including Critic’s Choice, Murder Among Friends, Tribute, Alone Together, and Never Too Late.

“We’re thrilled to have Elinor Donahue join us in North Carolina for Harvey. She holds a special place in the heart of many North Carolinians because of her work on The Andy Griffith Show.” states Morgan Sills (Executive Producer).  “Having Elinor Donahue headline this cast that we’ve selected from New York, Hollywood, Chicago, and North Carolina is a dream come true. We look forward to welcoming her to the Sandhills,” says JTC’s Artistic Director, Daniel Haley. 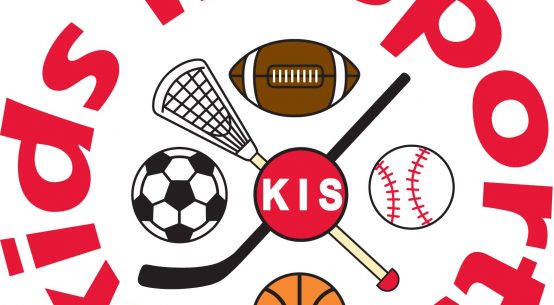 Rainy Day activities to do with your kids