Southern Pines – Seniors Lauren Dailey, Emily MacKillop, William Schirmer, and Junior Bridge Hu, as a team, made it to finalist in this intense international math modeling competition hosted by The Consortium for Mathematics and Its Applications (COMAP). This is the third ranking from the top, with only eleven teams ahead of their ranking out of 446 teams across the world. The team has also been invited to the next phase of the competition from which COMAP will choose two United States teams out of a total 74 teams, to represent the United States in the final international stage.

In October 2015, O’Neal Upper School students were invited for the second consecutive year to participate in this event. The Consortium for Mathematics and Its Applications (COMAP) is funded by corporations to host this competition among high school students around the world. Being presented two real-life problems, students were asked to pick one and find the best possible way to resolve it. O’Neal’s team picked a problem where they had to devise a safety rating for a city. They were given a 400-page document of data to review. Not typical math problems, these are issues that companies face on a day to day basis and cannot be fully obtained in a classroom. The competition is a 36-consecutive hour event. Teams collectively write their methodology of solving the problem, and submit the paper to the judges at COMAP. Once all entries are received, teams are ranked among the other participating schools around the world.

Elizabeth Ciskowski, COMAP team adviser, comments, “I cannot be more proud of my kids. They have put so much thought, effort, and hard work into this competition – even before it began, they would talk about it with me and amongst themselves. Their excitement in competing is what makes this process so rewarding. I hope my seniors continue to compete at the college level, and I cannot wait to see what next year will bring! CONGRATULATIONS to these four students!! Go Falcons!!”

The next level of competition requires five consecutive days for the event and must take place between March 16th and April 22nd.

COMAP, the Consortium for Mathematics and Its Applications, is an award-winning non-profit organization. Its mission is to improve mathematics education for students of all ages around the world. Since 1980, COMAP has worked with teachers, students, and business people to create learning environments where mathematics is used to investigate and model real issues in our world. For more information about COMAP, go to: www.comap.com<http://www.comap.com/>.

An independent, college preparatory school for pre-kindergarten age 3 through grade 12, The O’Neal School is dedicated to the development of academic excellence, strength of character, and physical well-being of its students. O’Neal prides itself on having 100% of its graduates receive acceptances to colleges and universities throughout the nation.  For more information on The O’Neal School, go towww.ONealSchool.org<http://www.onealschool.org/>. 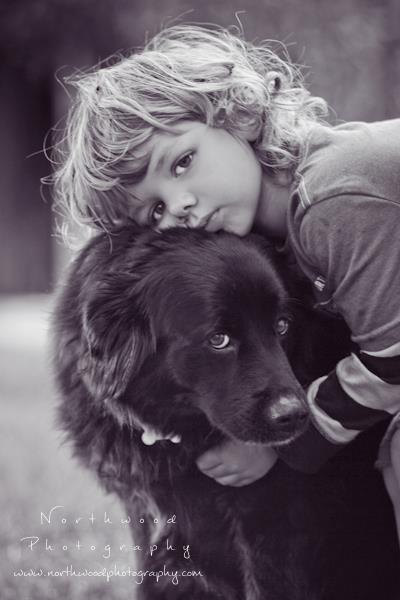