Head of School John Elmore opened the ceremony with a message to the Middle School students. Former parent and current substitute teacher as well as active volunteer for O’Neal, Beverly O’Donnell, was the guest speaker. Mrs. O’Donnell elaborated on the virtues of the Jr. Beta Club and how they may be applied.
Candles were lit representing the six virtues of the Jr. Beta Club which are Service, Leadership, Scholarship, Honor, Loyalty, and Qualifications of Membership. The inductees recited the Jr. Beta pledge before their fellow students.

1. Have an average academic grade of A- with no grade below a B+ in any subject.
2. Practice honesty and self-discipline.
3. Be willing to serve others.
4. Lead by example.
5. Follow the school rules.
6. Be considerate of others.

The O’Neal School is a college preparatory, independent day school serving students from pre-kindergarten age 3 through 12th grade. Situated on a 40-acre campus in the Sandhills of North Carolina, O’Neal is dedicated to the development of academic excellence, strength of character, and physical well-being of its students in an environment where self-discipline, integrity, and consideration for others are fundamental. For more information about The O’Neal School, go to www.ONealSchool.org 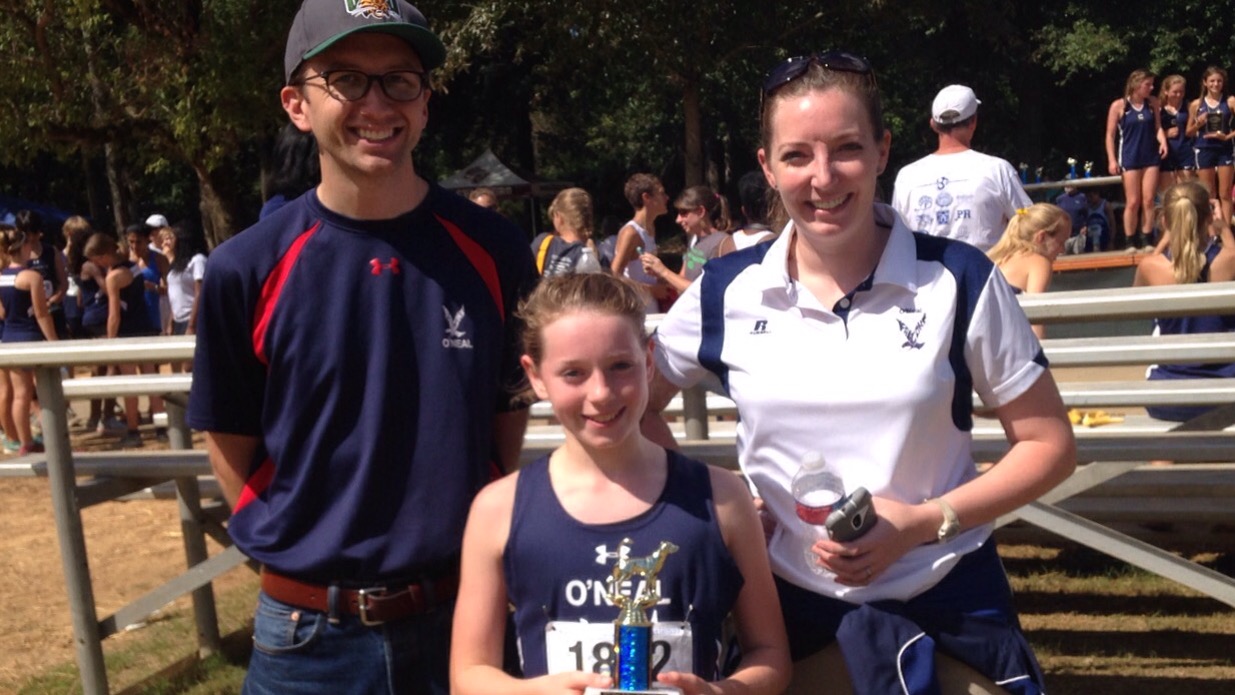