Skip to content
You are here
Home > Community > Good to Know > Food Dyes: Are they safe?

Why all the fuss?

Unless you’ve been living under a rock over the past few years, you’ve probably heard some of the controversy as to the safety of consuming food dyes. The Center for Science in the Public Interest (CSPI) states “the Food and Drug Administration is failing to protect children from the disturbing behavioral problems caused by artificial food dyes.” Consumption of food dyes and other artificial ingredients have been associated with health concerns such as cancer, behavioral problems, attention deficit hyperactivity disorder (ADHD), and food allergies and intolerances; although not enough scientific evidence is available at this time to warrant removal from our food supply by the Food and Drug Administration (FDA). In 2010, the FDA acknowledged that food colorings may exacerbate ADHD in some children; however, does not affect enough people to be banned.

The European Union mandated that all products containing food dyes be labeled as such and contain a statement to warn consumers of the potential health risks associated with food dyes. However, few products in Europe actually contain this label as most food companies do not use food dyes in their products! Unfortunately, the United States is far behind Europe due to the FDA’s belief that food dyes are not detrimental to health. Luckily, due to consumer demand, companies such as Kraft, General Mills, Chick-Fil-A, Frito-Lay, and Pepperidge Farm have begun removing food dyes from some of their products.

According to the FDA, “a color additive is any dye, pigment, or other substance that can impart color to a food, drug, or cosmetic or to the human body.” Food dyes are added to foods in order to make them more appealing to consumers. Unfortunately, the bright colors may be deceptive to consumers causing them to mistake these foods for healthful choices such as fruits and vegetables. Food dyes are petroleum based but also contain an array of artificially-derived substances. The FDA is responsible for the regulation of both natural and artificial food dyes.

Consumption of food dyes has been on the rise for several decades as Americans are eating 5 times more artificial food colorings today than they did in the 1950s. The most commonly consumed dyes are Yellow 5, Yellow 6, Red 40, Blue 1, and Blue 2.

Where are they found?

How do I avoid food dyes?

Avoiding food dyes is actually pretty easy if you know what you are looking for on a food label. Food dyes are listed in the “Ingredients” section of the food label. Avoid products containing Yellow 5, Yellow 6, Red 3, Red 40, Citrus Red 2, Blue 1, Blue 2, Green 3, and Orange B. Choose products with naturally derived colors such as turmeric juice or powder, beet juice or powder, carrot juice or powder, paprika, saffron and other fruit and vegetable juices.  As always, choose minimally processed and fresh foods whenever possible such as fresh fruits, vegetables, whole grains, lentils, and beans. Choose organic when possible.

Make your own food dyes using common ingredients such as spinach, carrots, beets, blackberries or visit http://nourishingjoy.com/homemade-natural-food-dyes/ for detailed instructions! 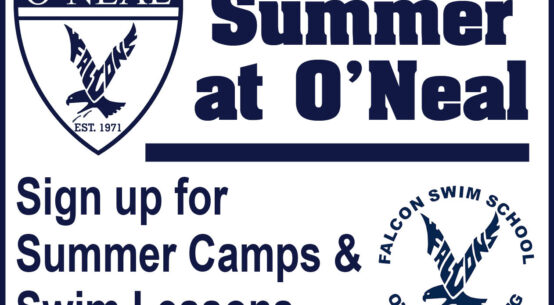 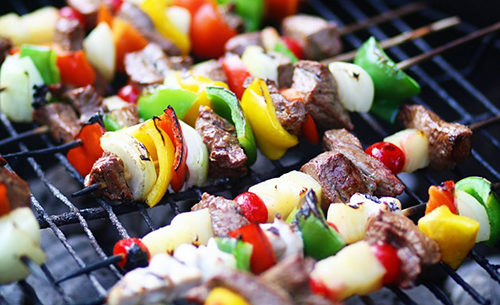 5 Tips to Eating Healthy on a Budget